When the kids request a gender reveal and you don't want to do it you find the positive and make it fun for yourself too.

Nanny Jaime and I worked hard making these beautiful cupcakes yesterday. It's the first time I've done really decorative icing, and I think it's pretty good for a newbie.

Riley went with me for the ultrasound, but I made her turn her head when looking at gender so she wouldn't know before the other kids. We got great news that the baby looks healthy! Riley loved seeing the heart, brain, and spine. 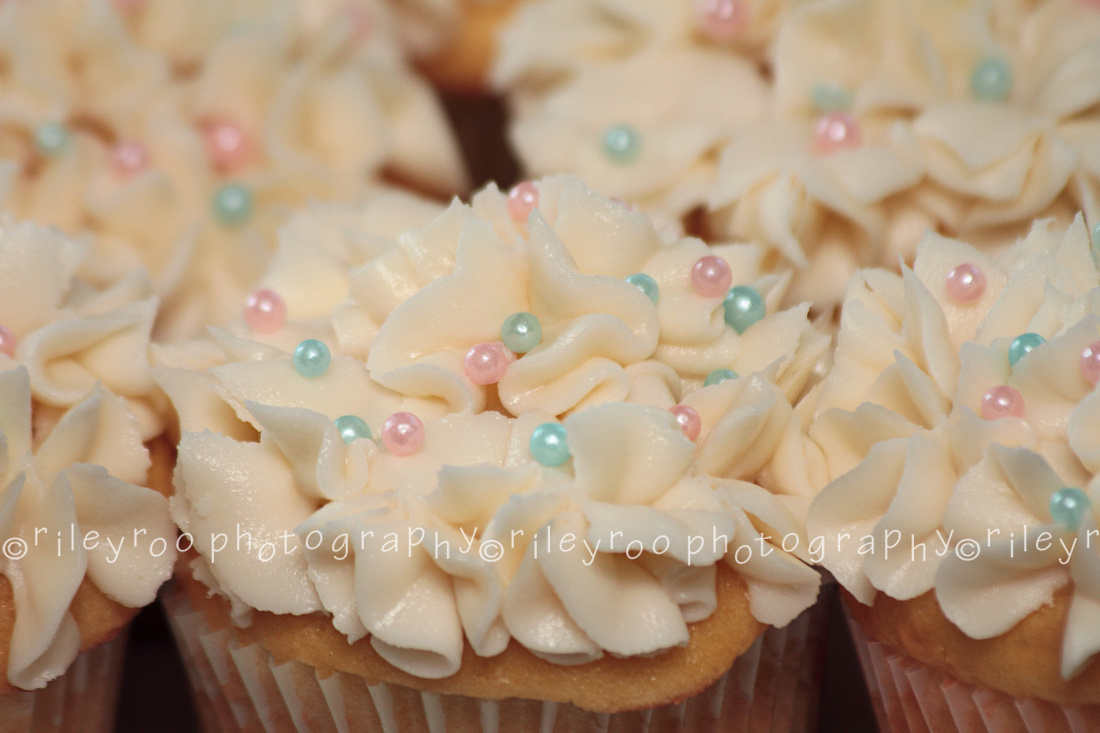 They are impatiently waiting for me to give the go ahead to dig in while I go through the ultrasound results about the health of the baby. I took my time to stress each organ and how important it is that each part is healthy, but even if it wasn't we would still love and embrace the baby as part of our family. They weren't really phased by that, but I pushed it on them anyhow. 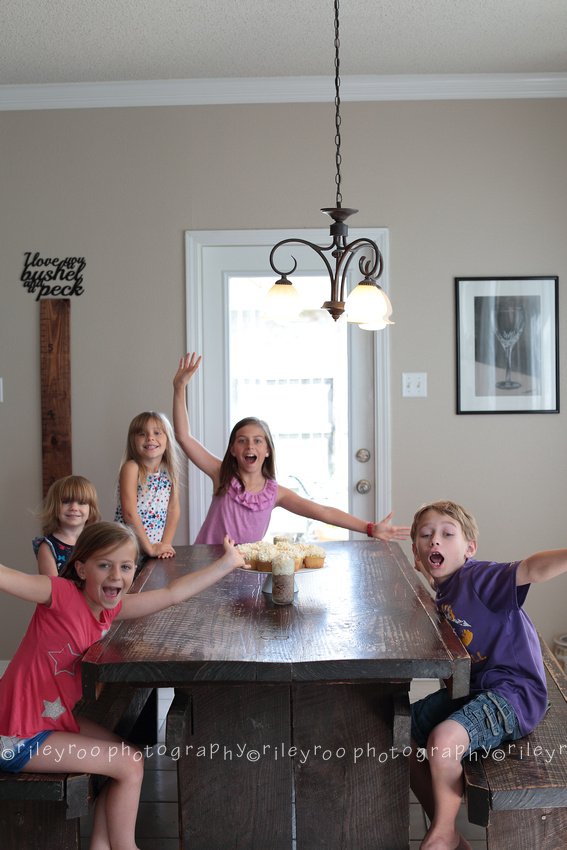 Play the video below to hear the excitement these kids have.

I'm sorry for so many pictures of the cupcakes, but it was fun. 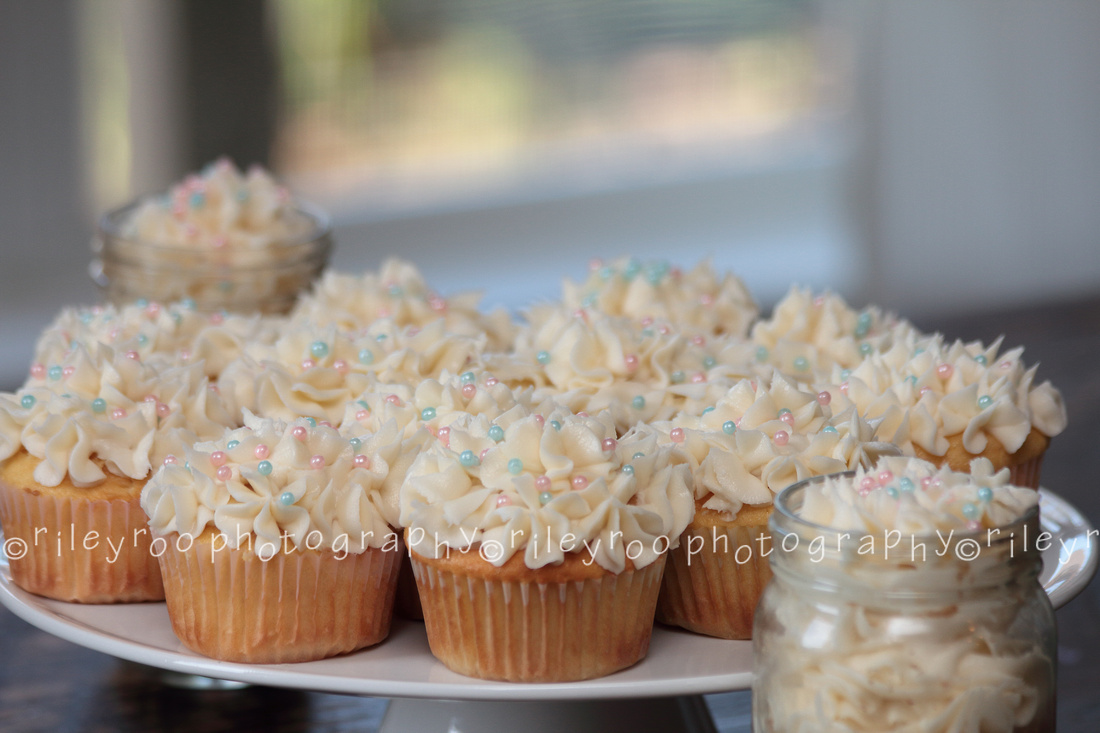 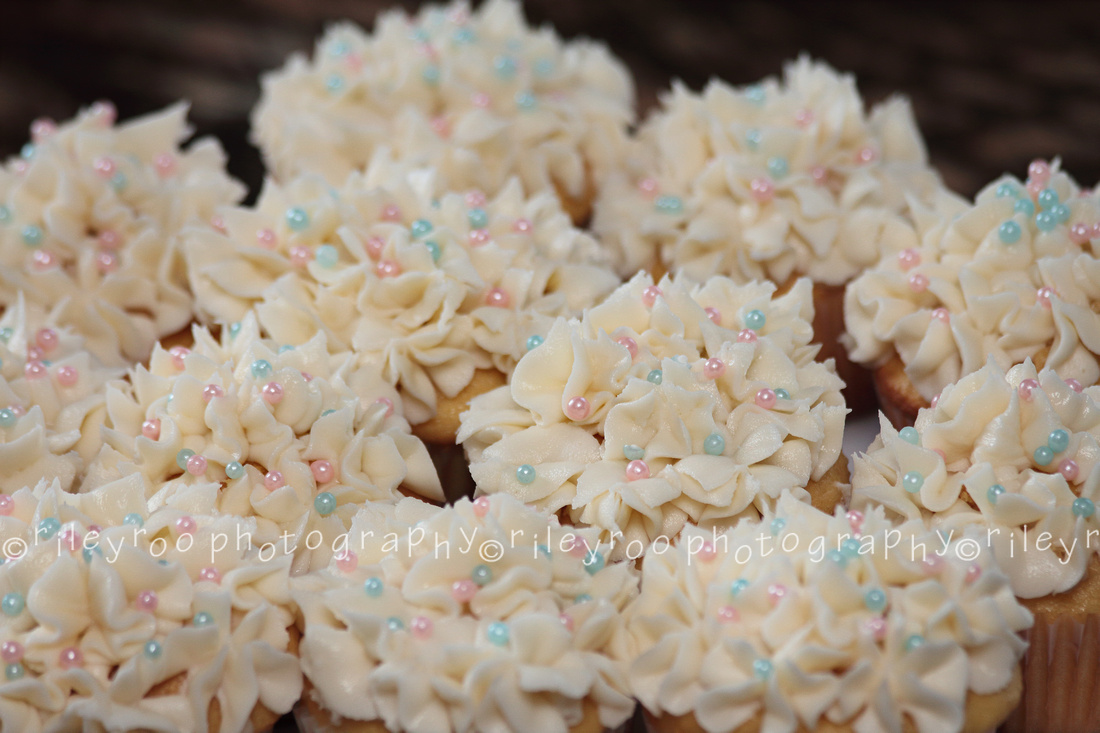 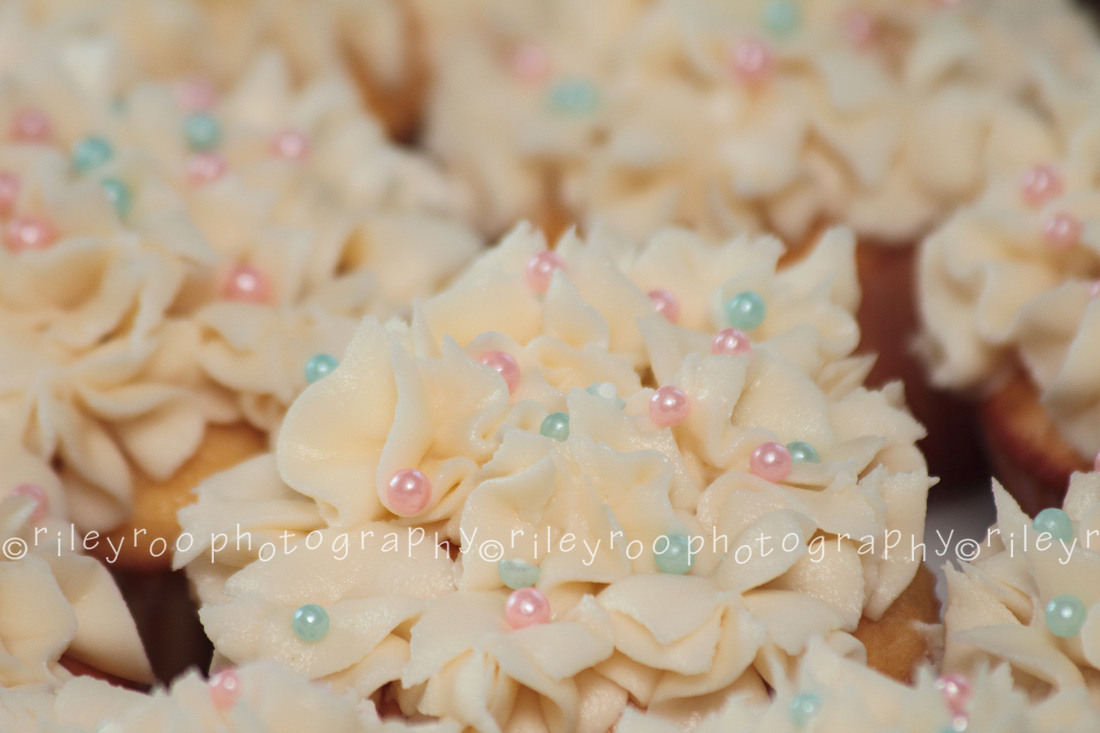 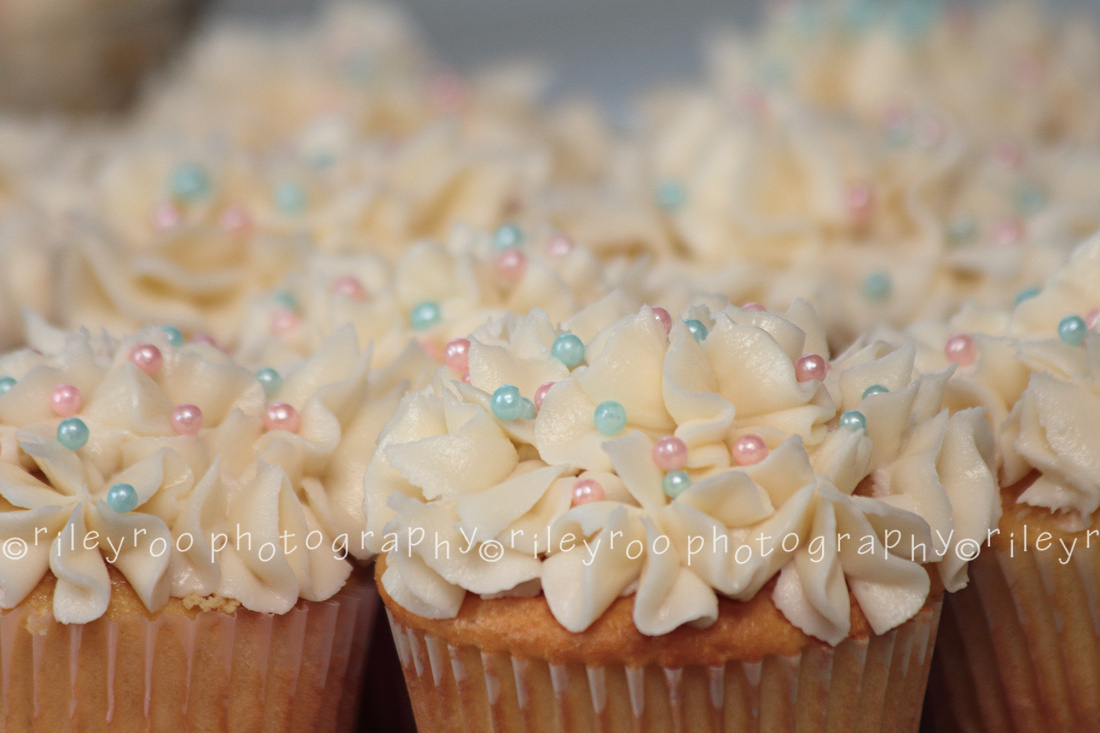 We sure know what to do with these girls, so we are all set!

5-1 Paul. Sorry buddy. One day you will learn how much of a win that is for you. Your Uncle found brothers in Christ without a problem, and you will too. 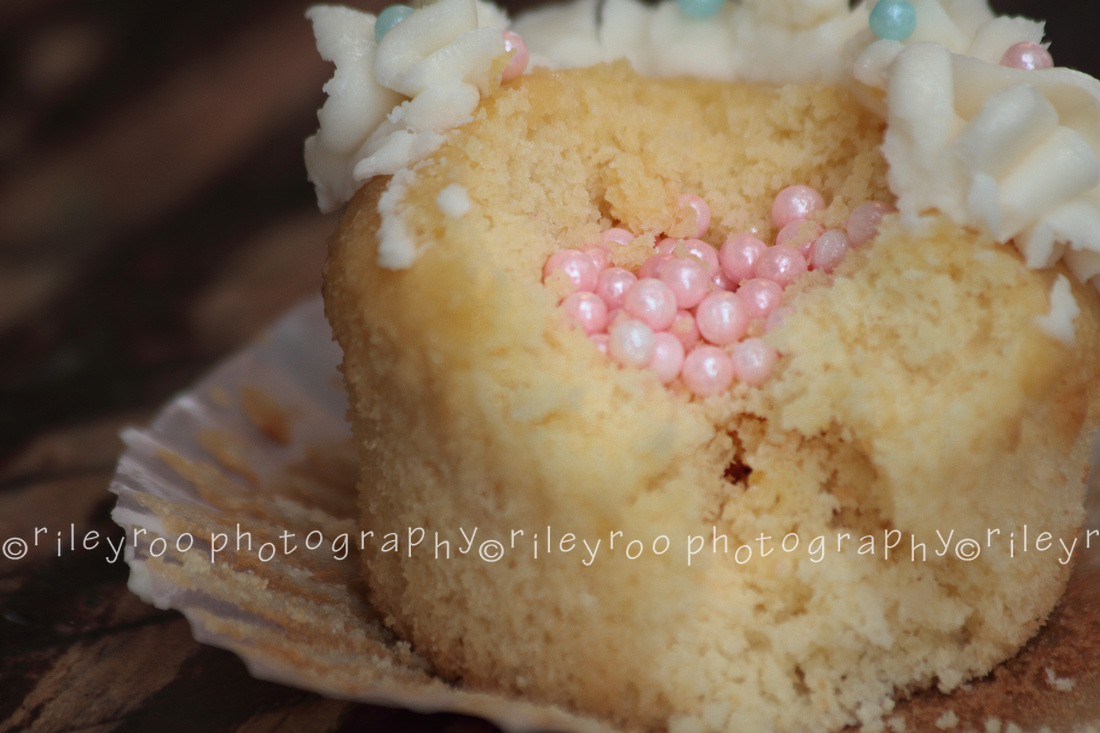 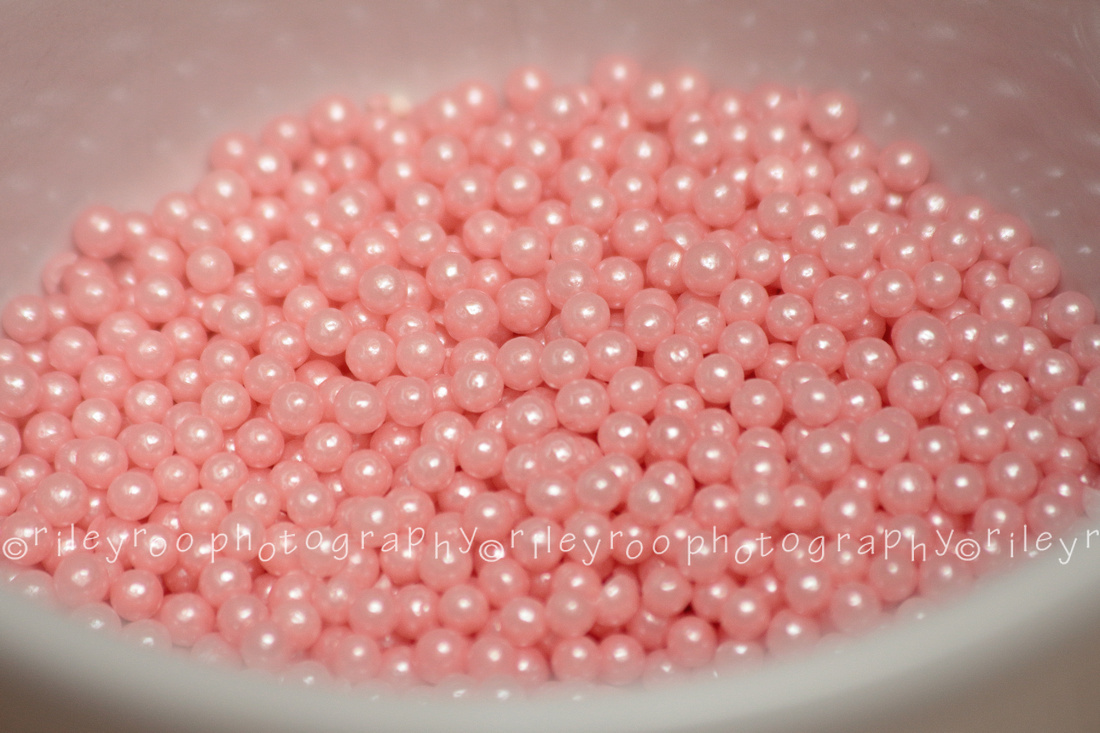 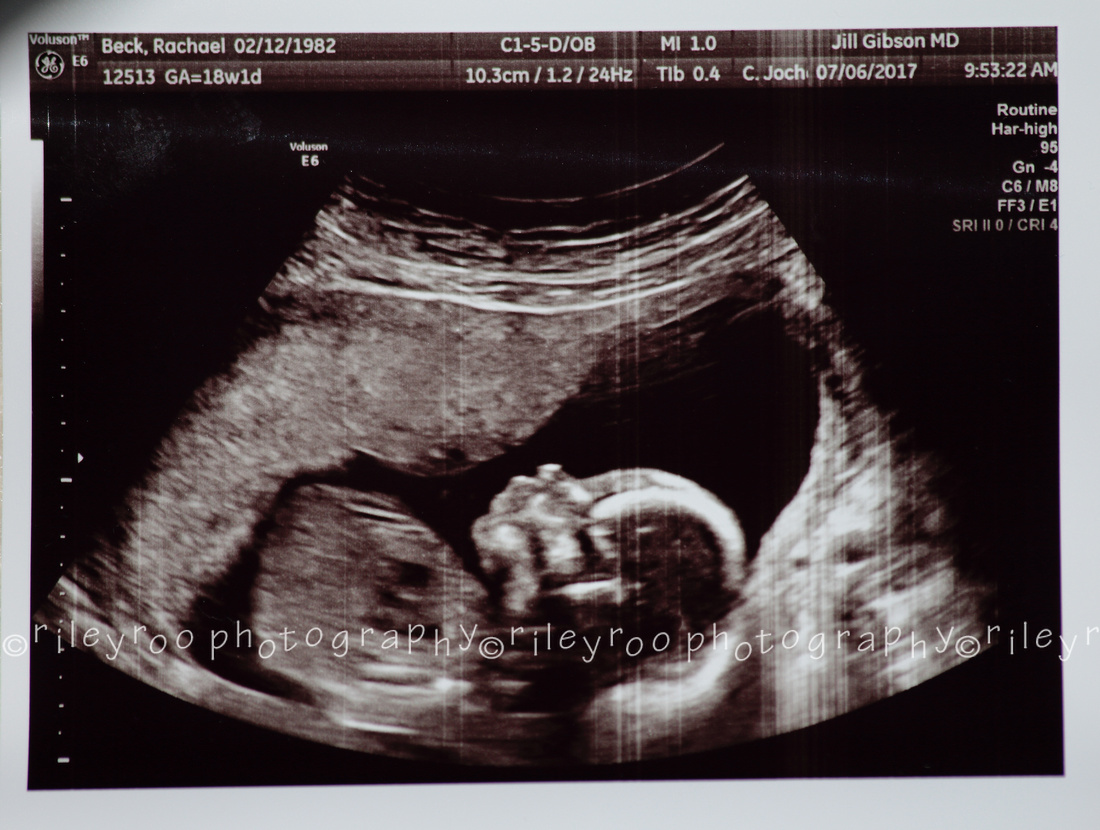 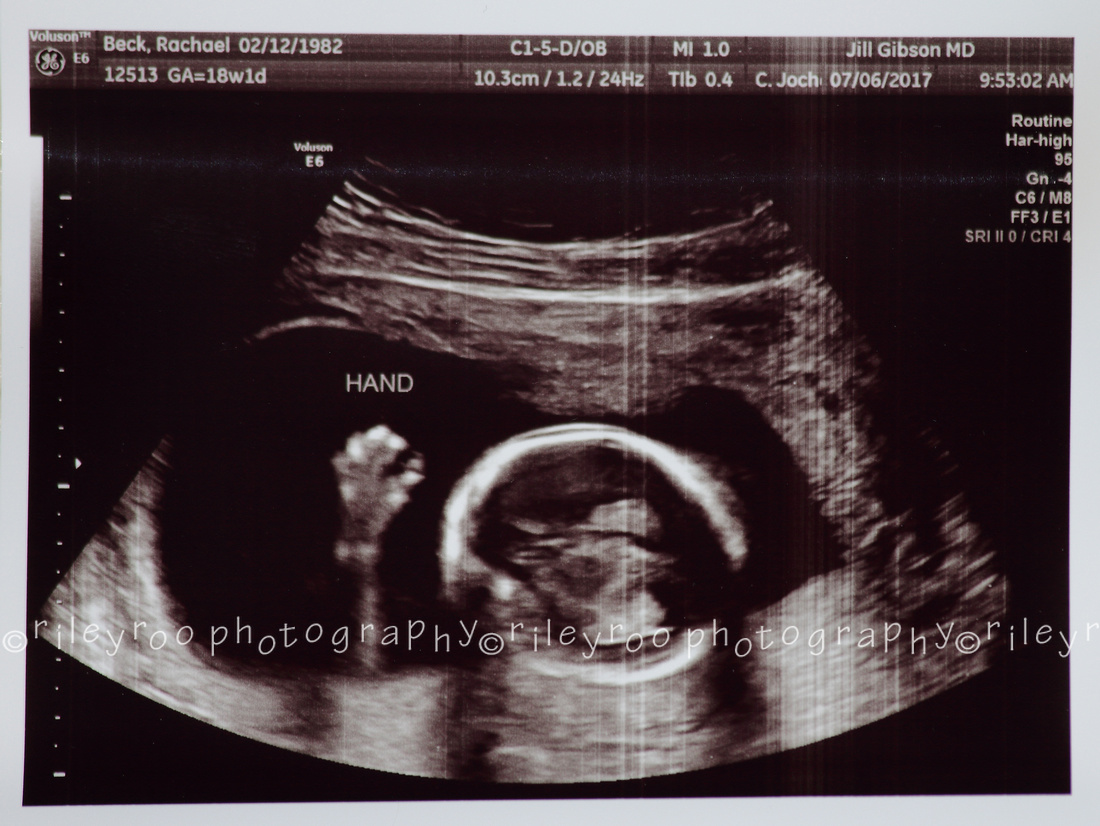 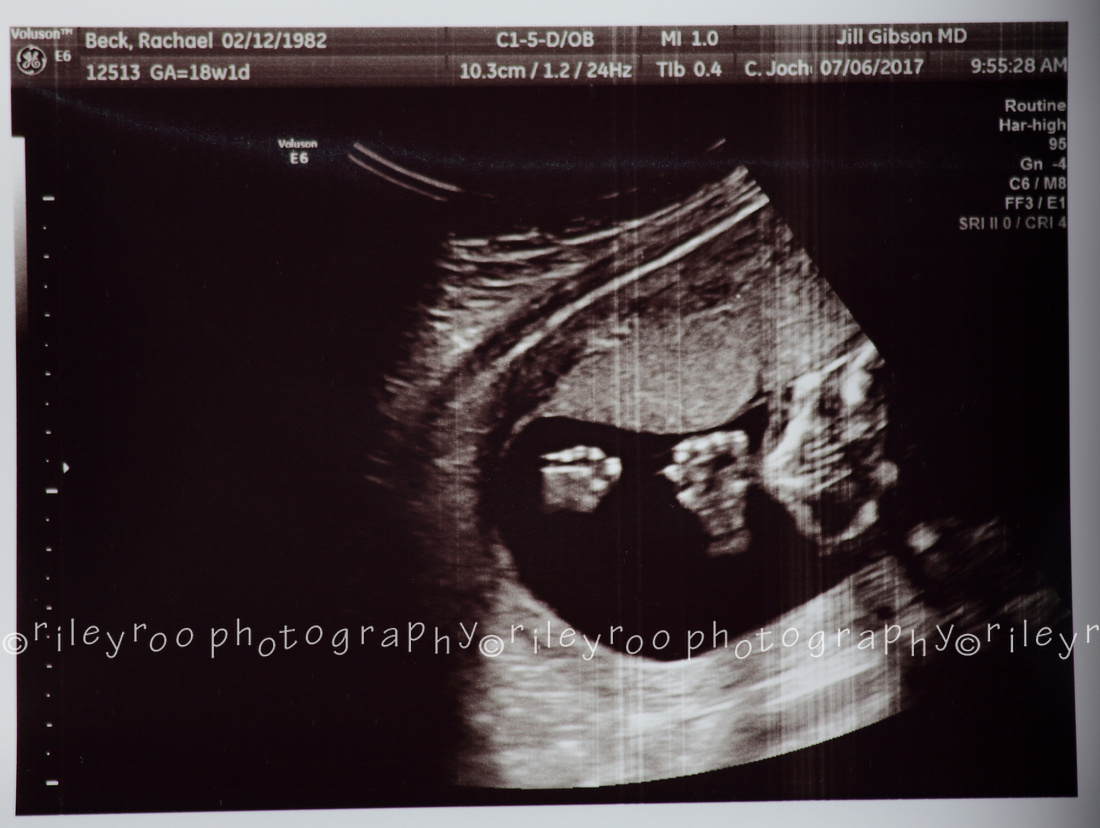 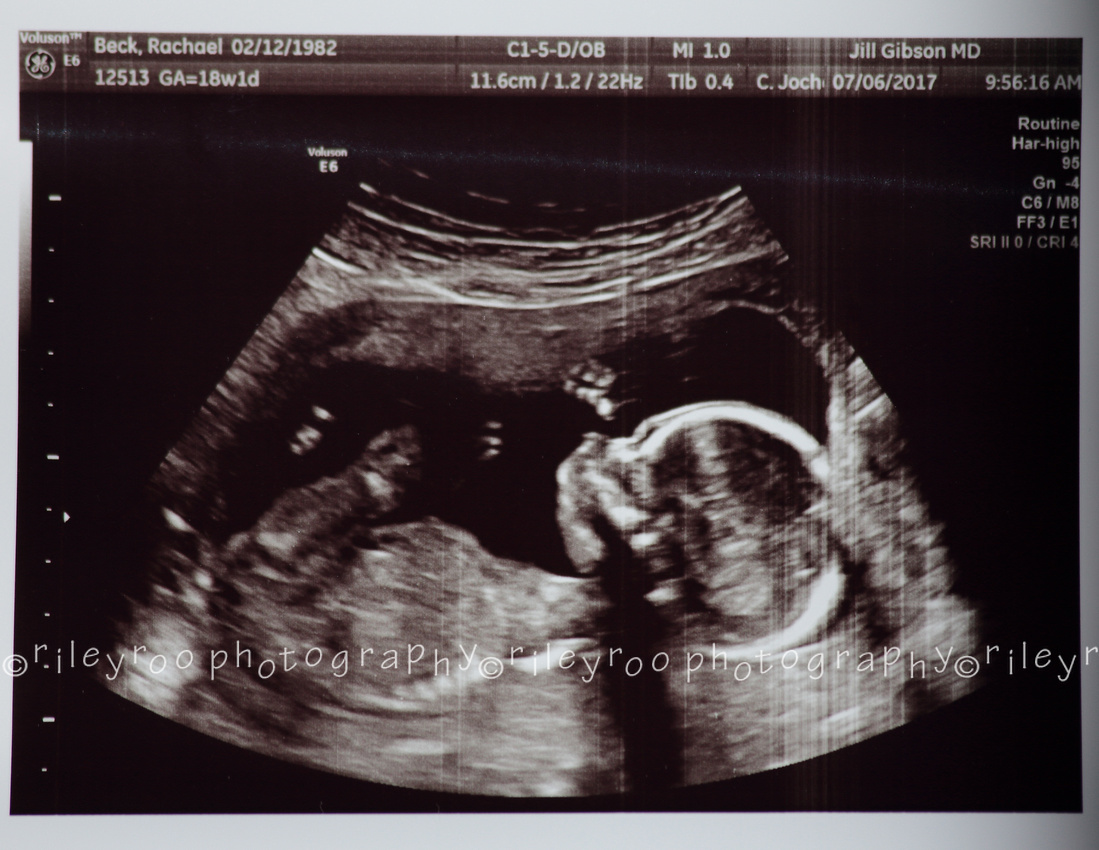 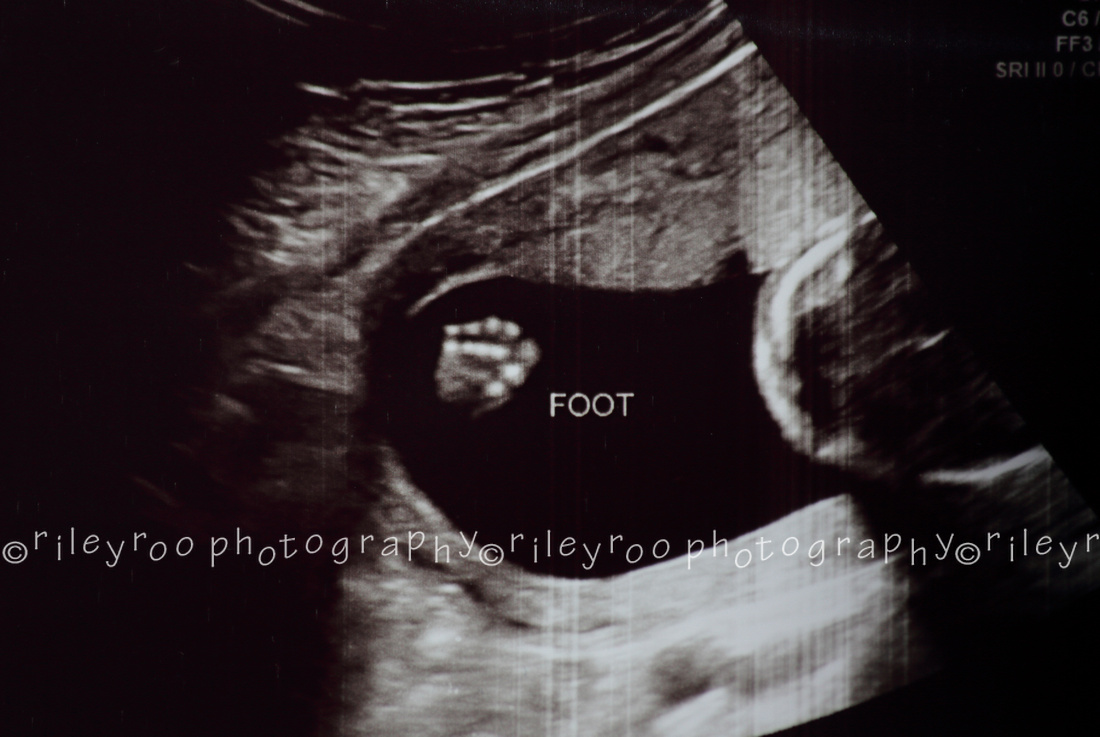 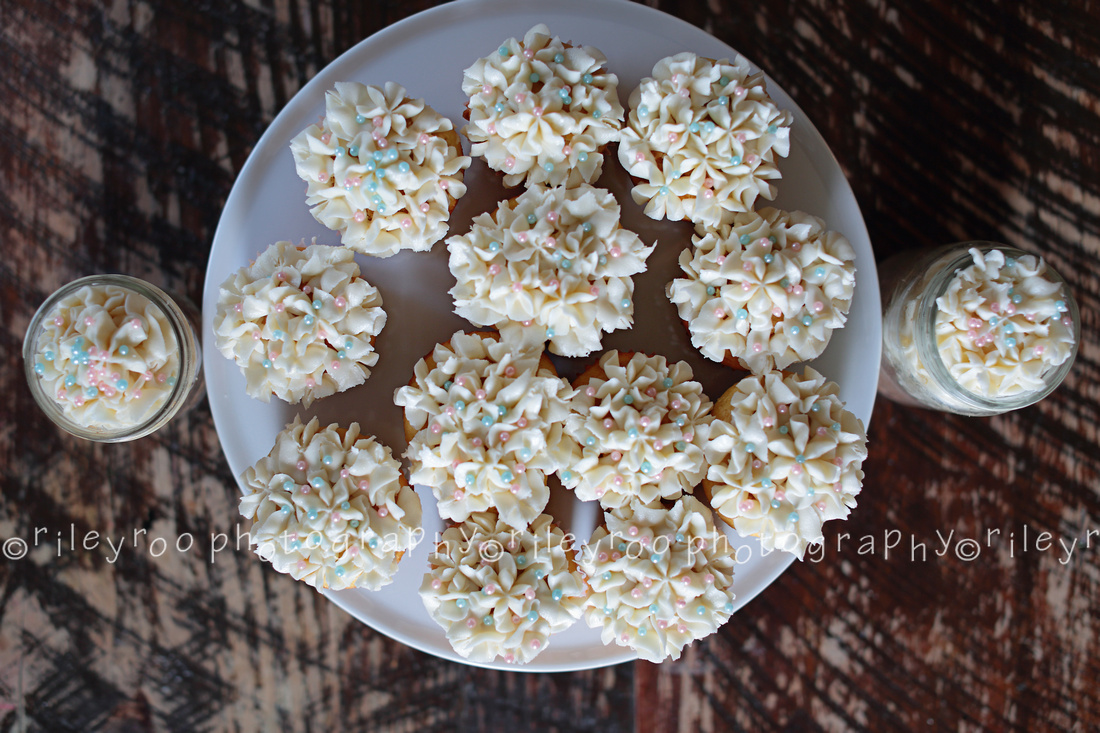 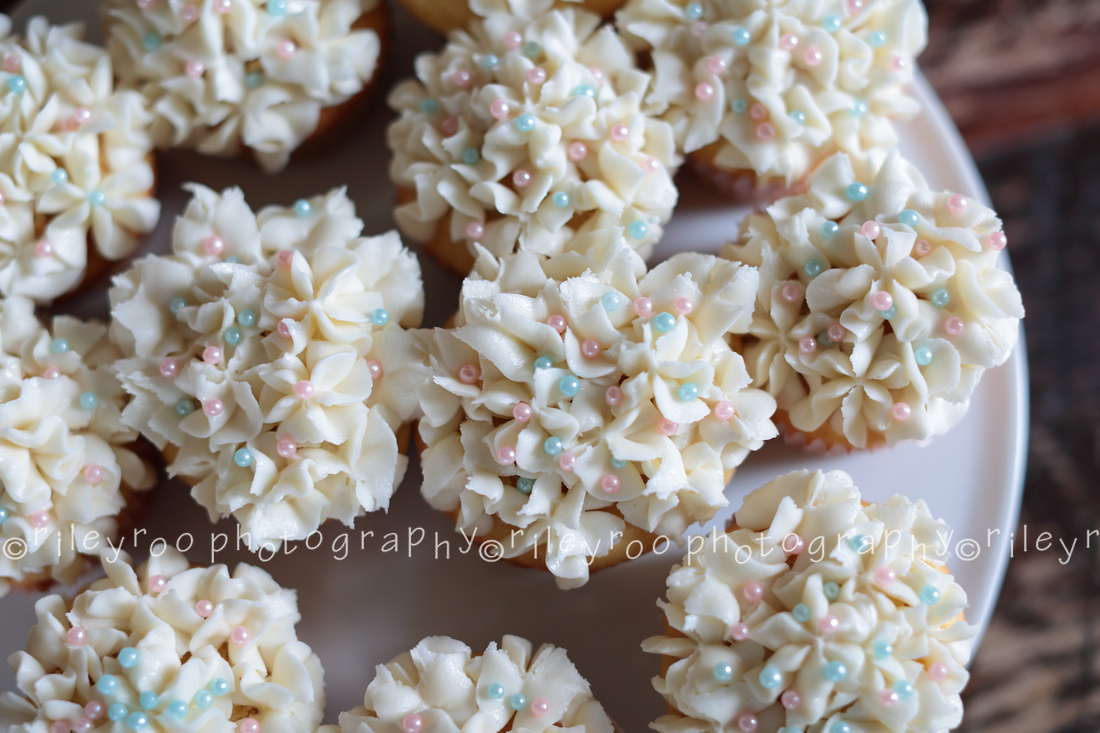 I made myself a healthier version of a cupcake with no gluten and no refined sugar (well except the icing, but I'm not going eat that part). 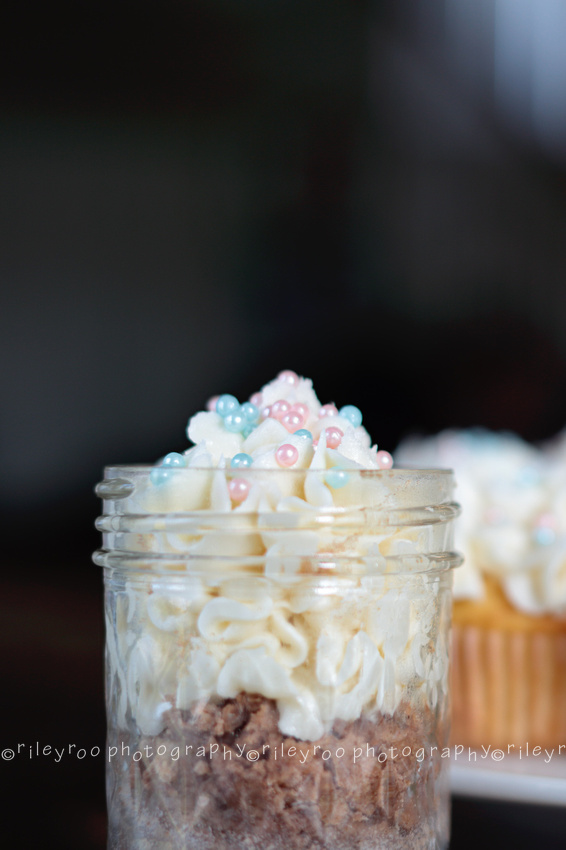 Paul was super excited to dig in... 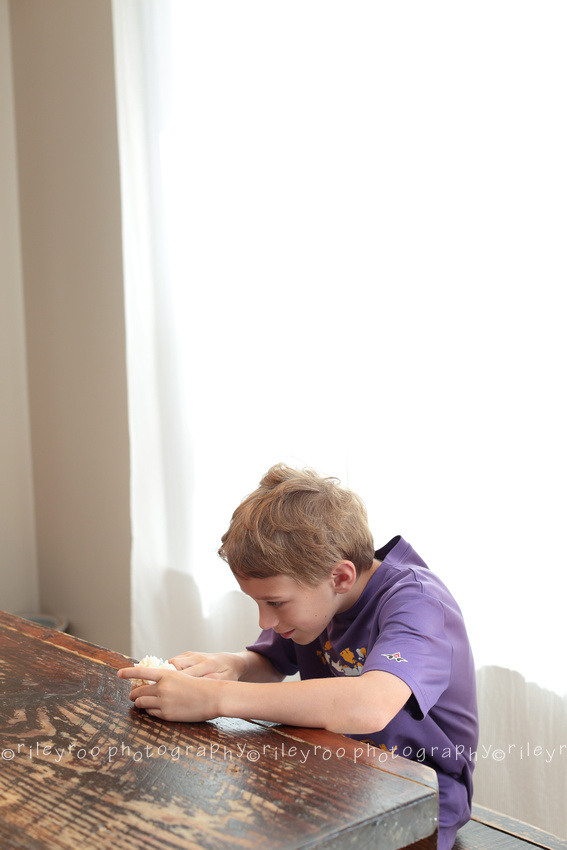 ...and then super bummed that it's a girl. It took him a while to recover and eat his cupcake. If I'm going to be honest I was rooting for a boy too. Denis took him for a haircut and bought him a new Wii game. He's better now. We don't typically bribe our kid's happiness, but we haven't bought a Wii game in 4 years, so we could justify it. 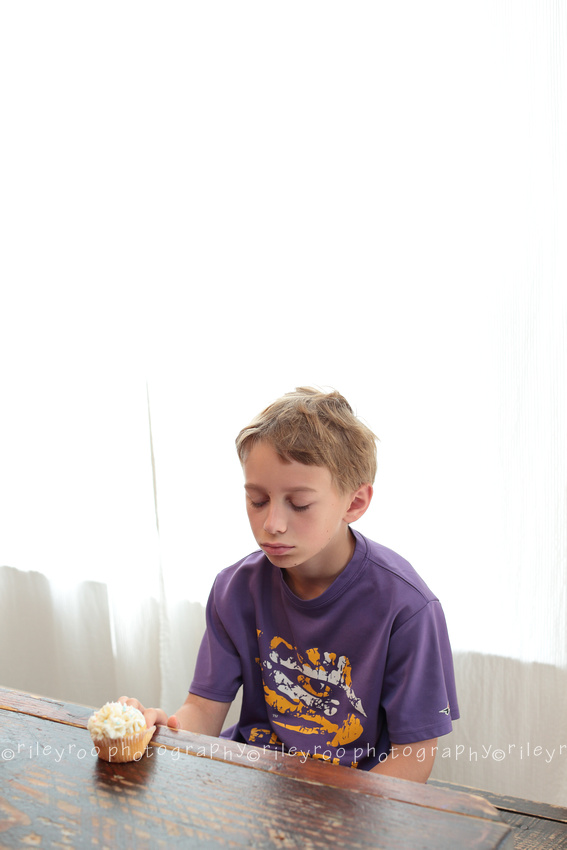 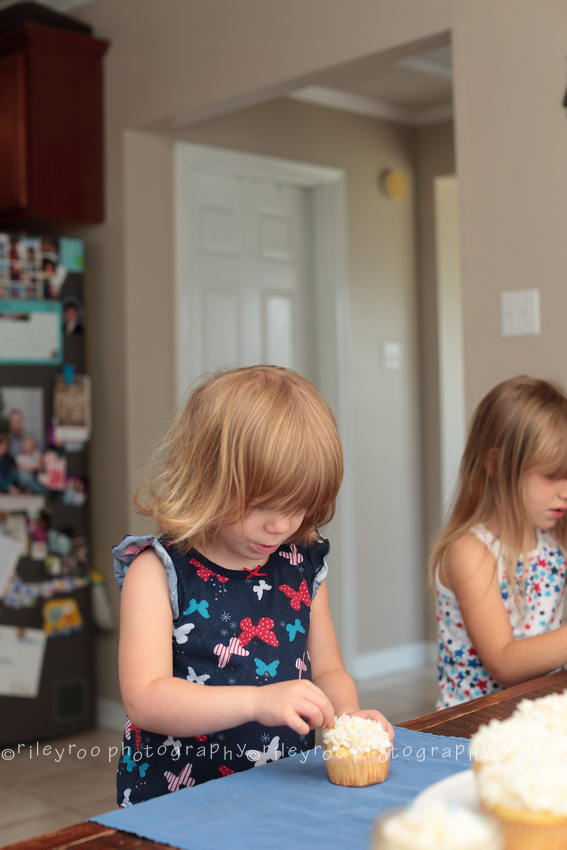 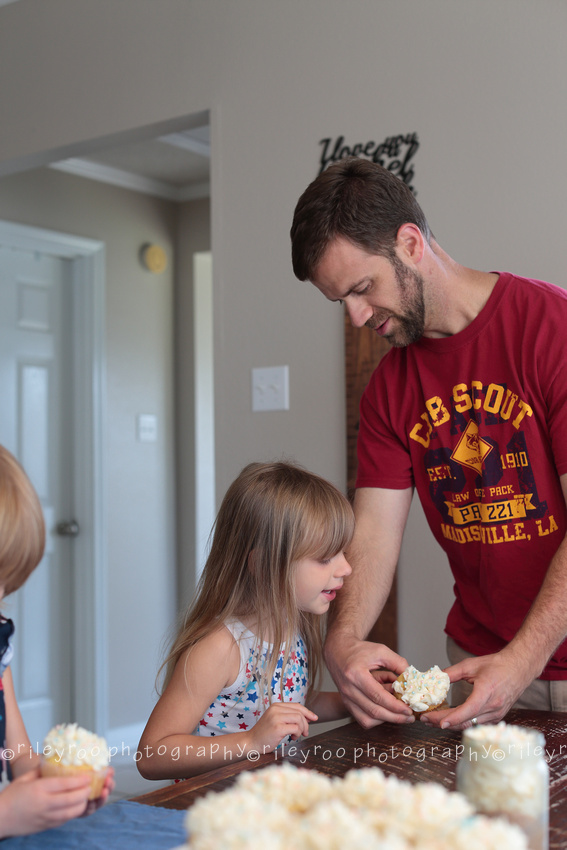 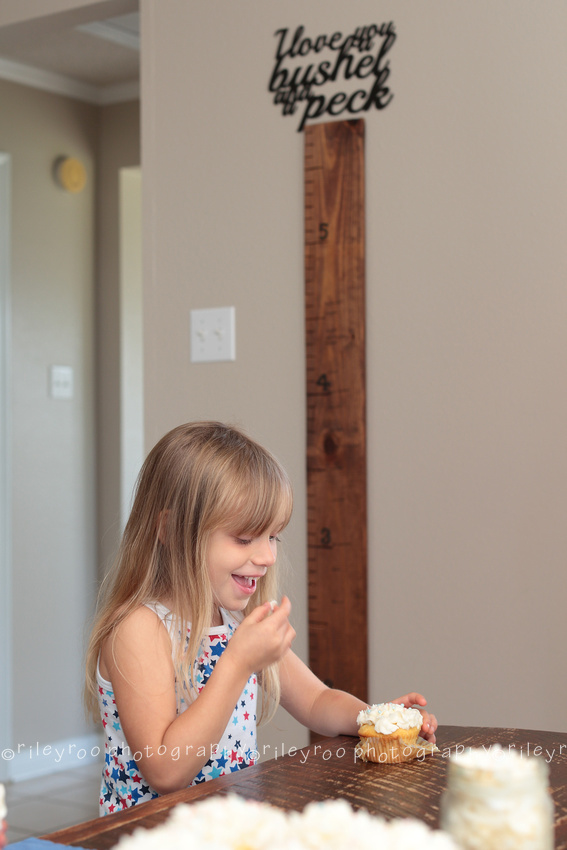 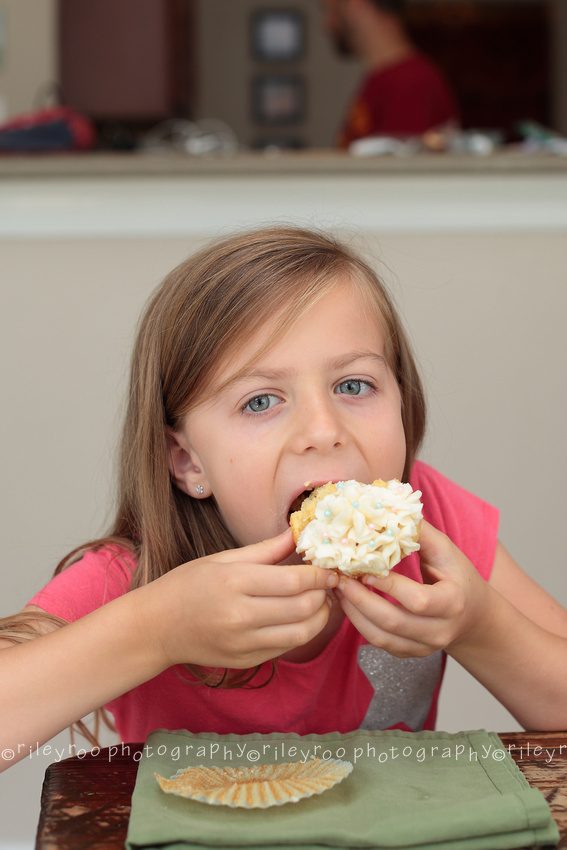 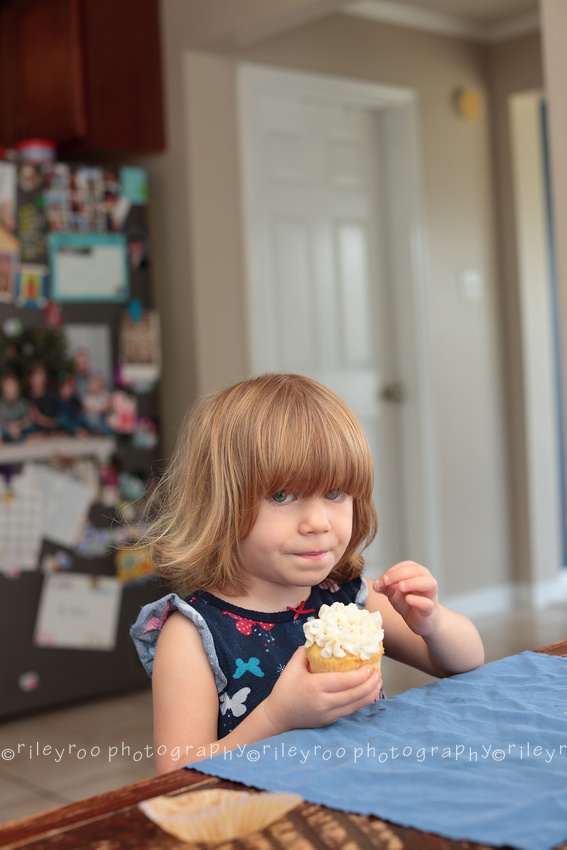 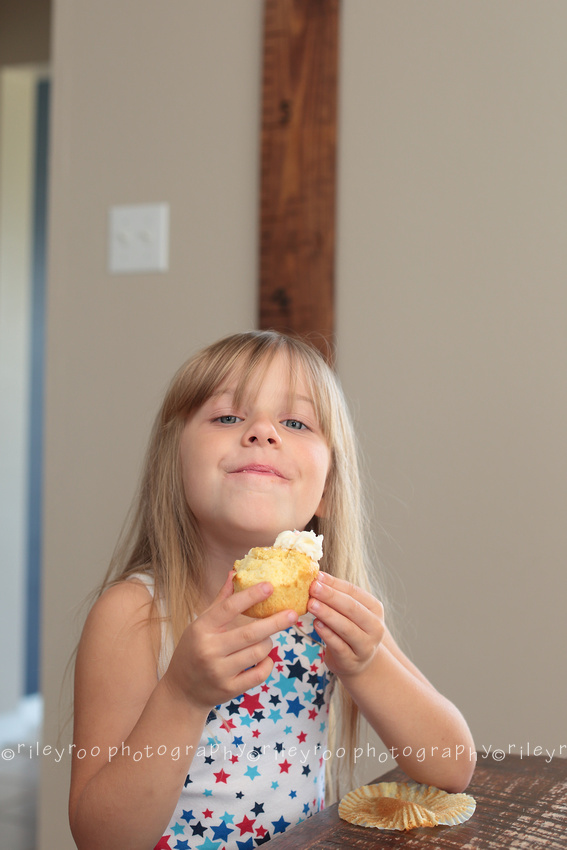 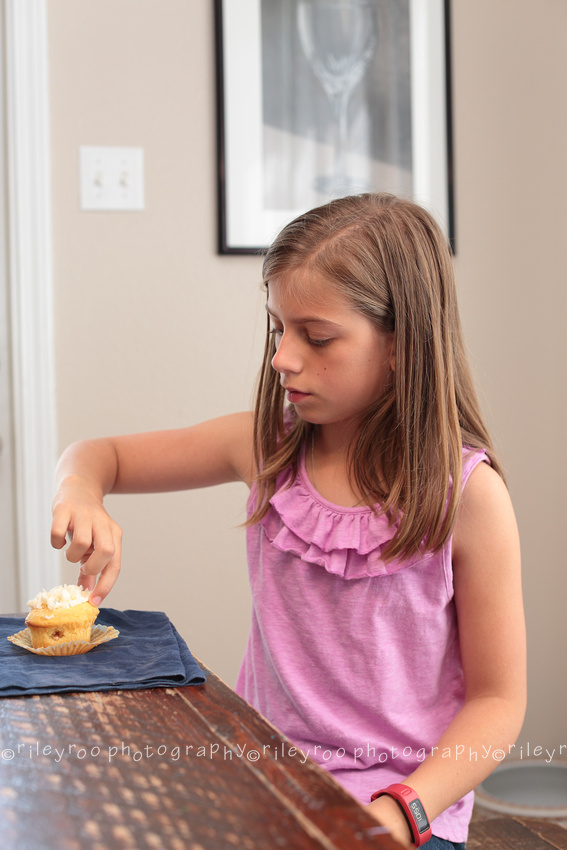 None of the girls really cared a whole lot. They were all rooting for a boy, but none of them seem disappointed that it's a girl. They weren't overly excited because Paul was such a buzz kill. Once again I think it would have been better to forgo any sort of gender reveal for the kids, but Riley insisted on doing cupcakes. They are excited about getting to eat the ones with blue pearls in the middle tomorrow though. They just want dessert!